January 16, 2019
by webmaster@piramedia.it
in
Attractions 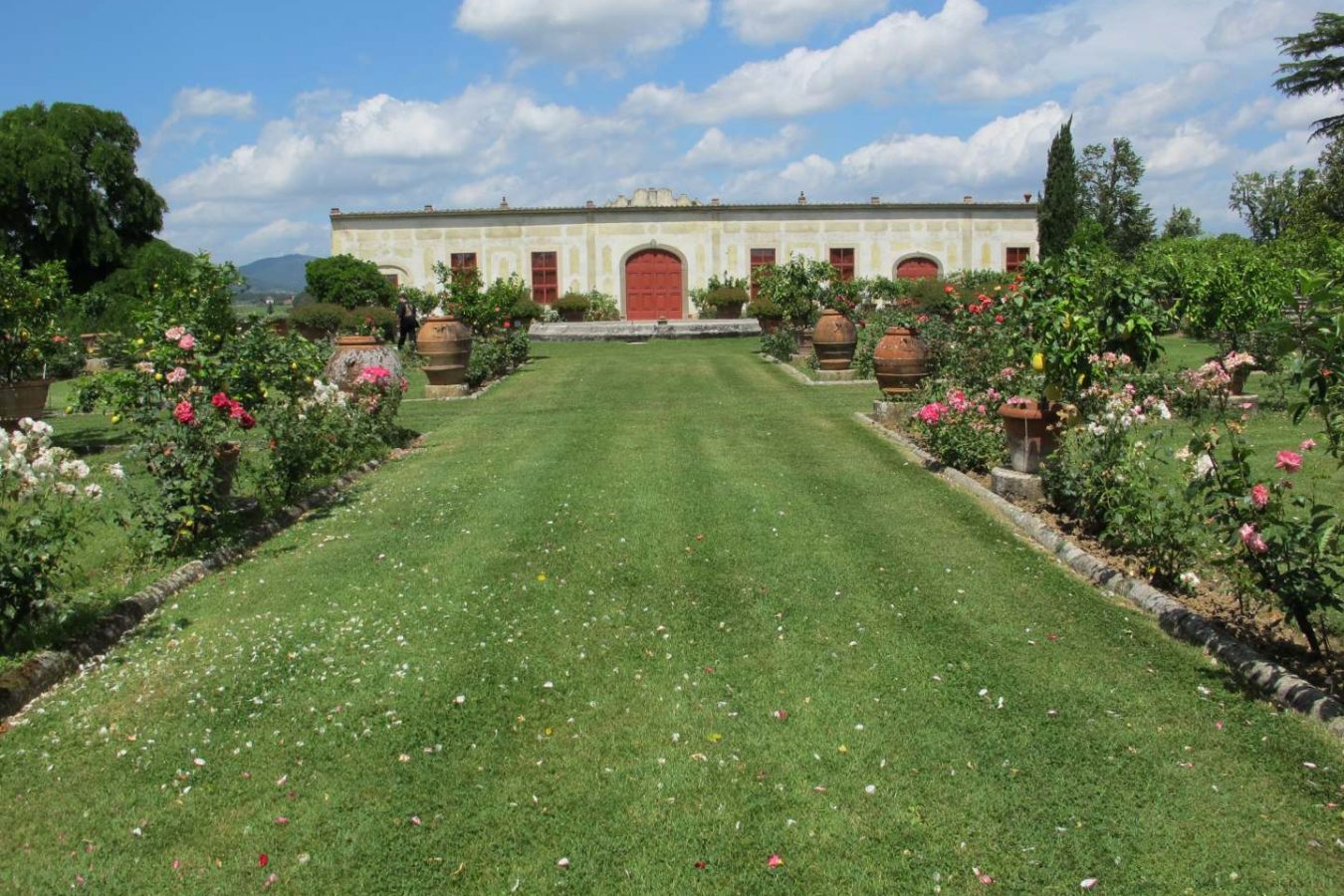 In Quarrata, in the province of Pistoia, there is Villa La Magia, a Medicean villa built in the 1300s by a wealthy Pistoia family, the Panciatichi.

In 1583 the Magia passed to the Medici family, who restructured it to adapt it to their tastes and needs, the project was entrusted to the court architect, Bernardo Buontalenti.

Passing from family to family the villa was transformed and enriched.
In the mid 1600s the Attavanti family put their hands on the garden, turning it into a beautiful Italian garden with citrus trees and flowers and had the interiors decorated with stuccos and frescoes.
A century later Villa La Magia was inherited by the Ricasoli family and then passed on to the Amati family.

Giulio Giuseppe Amati created the lemon orchard and set up the romantic park, rebuilt the neo-Gothic style chapel and, the access to the villa in neoclassical style.

In 2000 the villa was purchased by the municipality of Quarrata and, after the last restoration completed in 2005, is used as a villa for receptions, congresses or celebrations.

Around the villa, there is the park, crossed by several paths that make their way between cypresses, holm oaks and where there is an artificial lake created by the Amati family.

The villa can be visited every third Sunday of the month with a compulsory reservation.