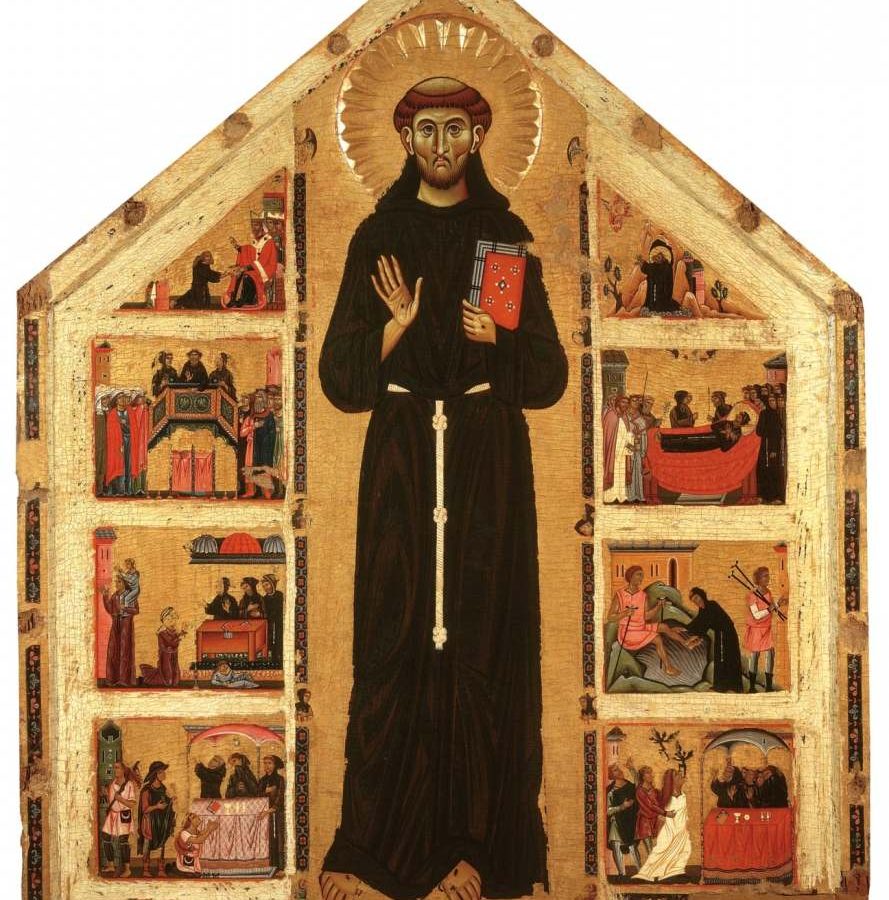 The Civic Museum of Pistoia is the first and most important museum institution in the city and is housed in the Palazzo degli Anziani, also known as Palazzo di Giano or simply the town hall.
Officially established in 1922 in the rooms of the noble floor until reaching the current structure which also occupies the second floor in 1956.
In the rooms on the first floor there are the oldest works from the thirteenth to the sixteenth century and among these we can mention the San Francesco di Coppo di Marcovaldo, Lamentation of Christ by Lippo di Benivieni and Madonna and Saints of the anonymous Master of 1310. The section of the sixteenth-century works is definitely the richest with unique works such as the Sacred Conservation by Lorenzo di Credi, the Madonna della Pergola by Bernardino Detti and the Sacred Conservation by Ridolfo del Ghirlandaio.
On the second floor there are works from the 17th and 18th centuries as well as many other works from the Puccini collection. Here we can cite Hero and Leandro by Ciancinto Gimignani, Presentation in the Temple, by Anton Domenico Gabbiani, and Judgment of Midas by Jacopo Chimenti. Finally, on the mezzanine there is the “Giovanni Michelucci Documentation Center”, established in 1980 and where more than 2,000 drawings by the architect and about 300 design documents can be consulted.