Astronomical Observatory of the Pistoia Mountains 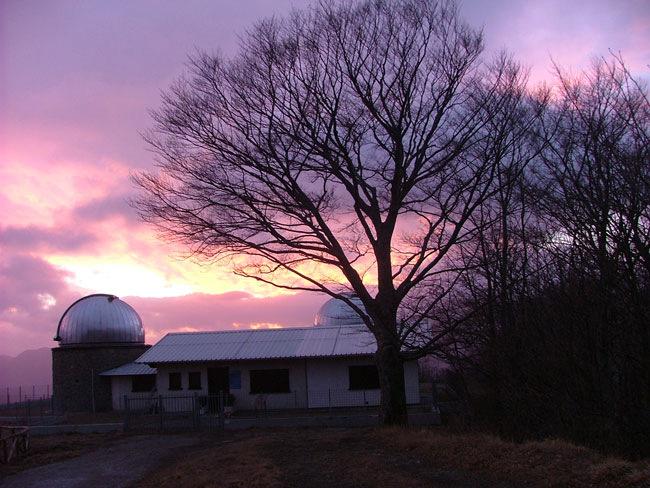 The Pistoia Mountains Astronomical Observatory is located at 1000 meters above sea level on the Pistoia Mountains in Gavianana, in the municipality of San Marcello Pistoiese.
Born by the will of a group of astronomy enthusiasts in the 80s of the last century, it is located precisely in Pian dei Termini and this area was chosen because it is sheltered from the winds, easily accessible from an asphalted road and far from sources of artificial light.
Inaugurated in 1990 in the presence of the late Margherita Hack, it contributed to the discovery of two small planets called “Sanmarcello” and “Lucianotesi” in memory of the person who first used for its construction.
Today the observatory has 2 domes and in 2015 the “park of the stars” was inaugurated, an educational garden in which works by the artist Sivlio Viola are installed.
The observatory carries out both scientific and educational activities with schools. Furthermore, on a weekly basis, on Friday and Saturday, visits are open to the public where it is possible to admire the wonders of the sky.